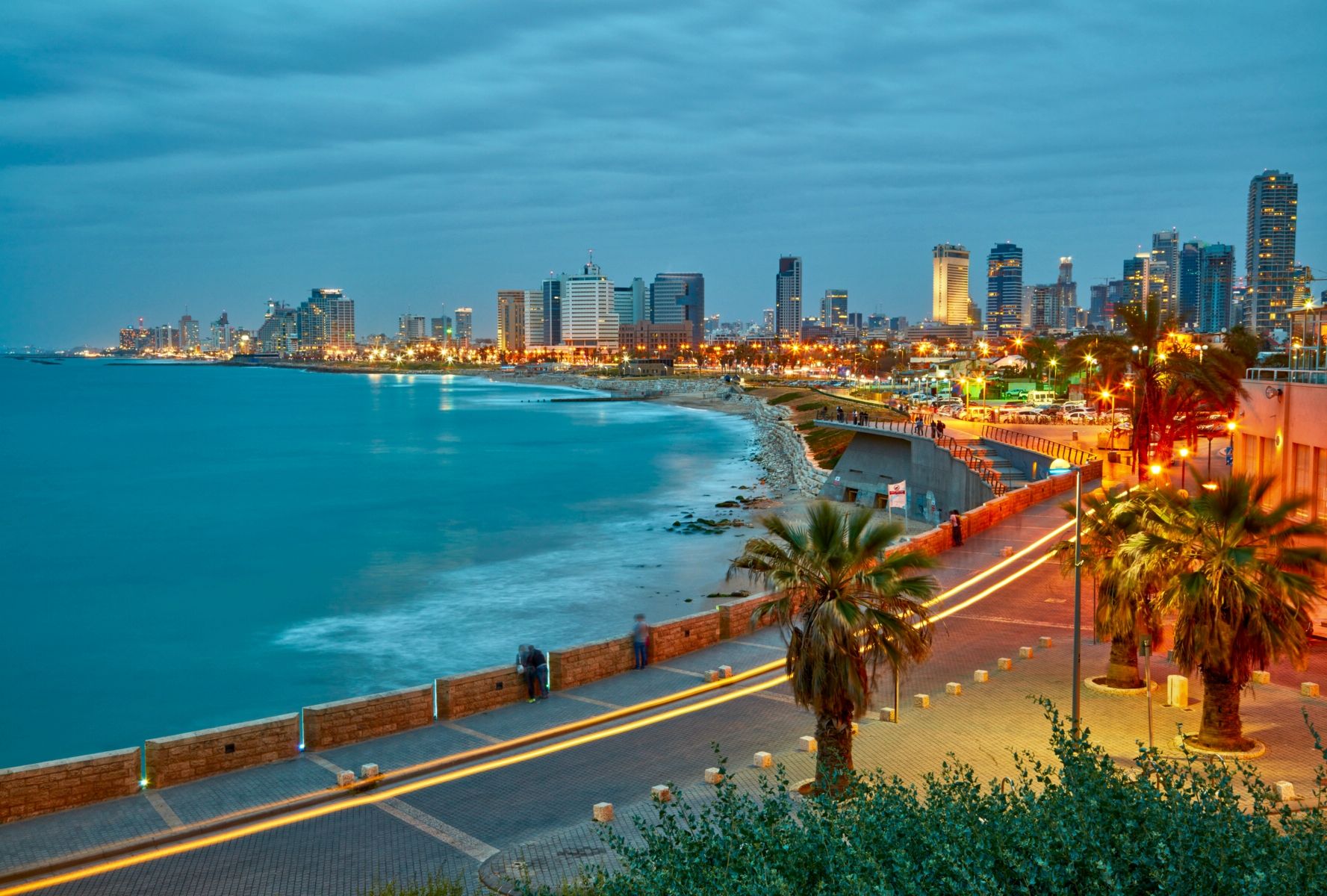 De jure Arabic and japanese translator is one of the official languages ​​of the State of Israel. Its use has expanded significantly following a series of Supreme Court decisions in the 1990s. Ministries publish all materials for public use in Hebrew, and some in Arabic, English, Russian and other languages ​​spoken by the people of Israel.

Israel has laws that protect the right of the Arab population to receive information in their own language. In particular, among these laws there are those that oblige Israeli state television channels to produce part of their products in Arabic or translate into it, companies – to translate labor protection documents into Arabic if a significant number of employees are Arabs; information on medicines or hazardous chemicals, as well as electoral information must be provided in Arabic. 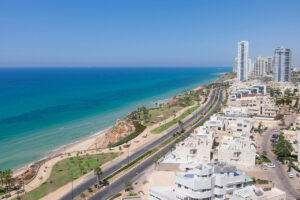 State laws are issued in Hebrew and later translated into Arabic and English. And the law itself comes into force immediately after the publication of its text in Hebrew in one of the official newspapers. The inaccessibility of the text translated into Arabic can be considered as a remedy only if the accused proves that he could not understand the meaning of the law in any possible way.

As a result of numerous appeals to the Israeli Supreme Court, the number of street signs in Arabic has increased dramatically. After one of these appeals by Arab-Israeli organizations, the Supreme Court ruled that, being the second most important language after Hebrew, Arabic becomes the official language of the State of Israel and should be widely used. Today, most of the inscriptions are in three languages: Hebrew, Arabic and English. In many Arab villages there are no signs or signs at all, and their names are often given in Hebrew.

Hebrew is the standard office language, with the exception of Arab communities and contacts with recent immigrants, foreign workers and tourists.

Public schools in Arab communities are taught in Arabic according to a special curriculum. This curriculum includes compulsory lessons in Hebrew as a foreign language from the third grade. Arabic is taught in schools where instruction is in Hebrew, but mastering only the basic level is mandatory. In the summer of 2008, right-wing lawmakers made an attempt to deprive Arabic of the status of an official state language on a par with Hebrew, but it was unsuccessful.