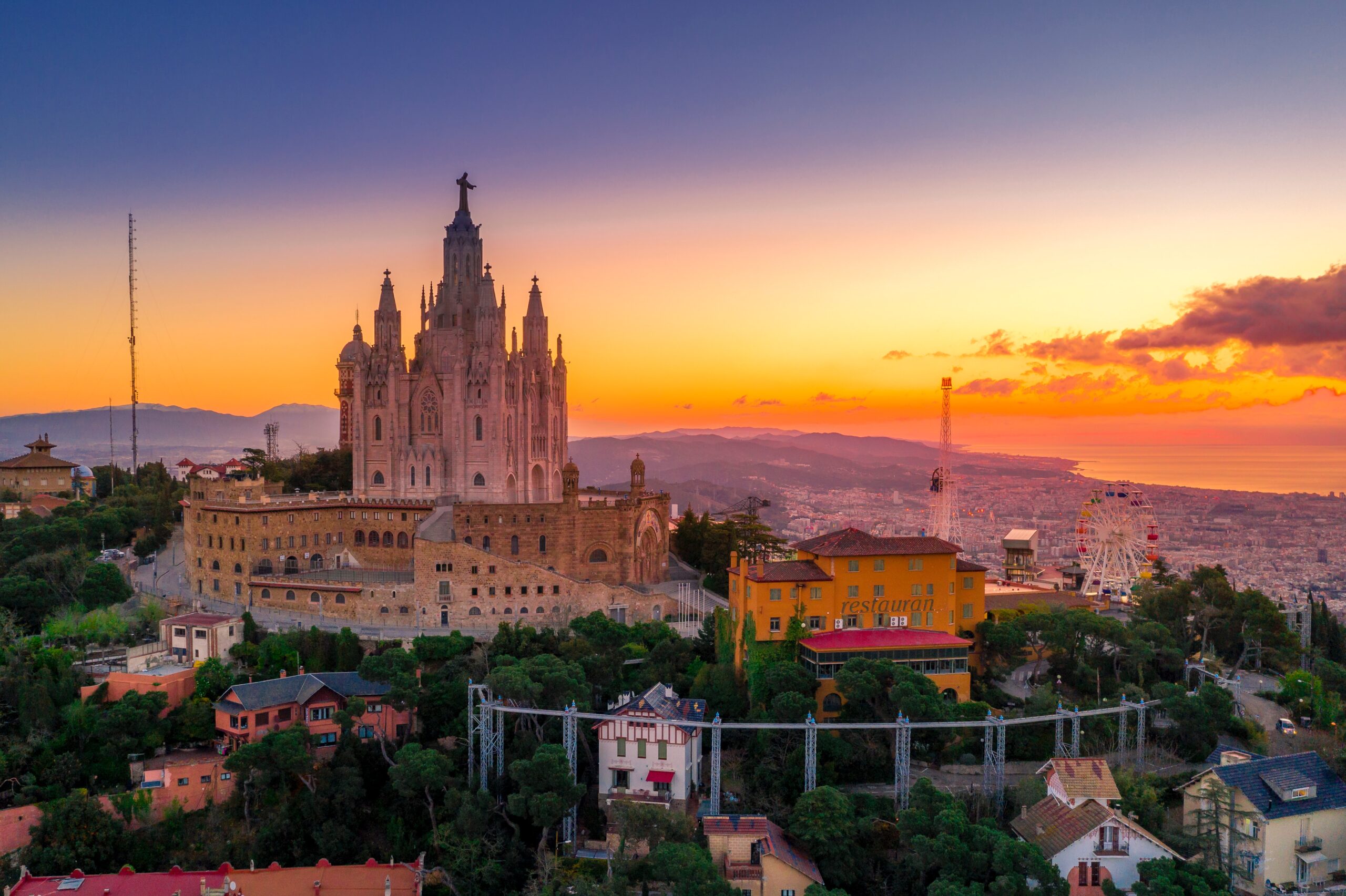 Here in the first place are proper names and spanish translator. Among them, the familiar (thanks to Latin American TV series) José (Jose), Juan (Juan), Luis (Luis) and others are especially popular. Often and complex names: José María (Jose Maria), Luis Carlos (Luis Carlos). As in the case of female names, the first name is the name of the father, the second is the name of the paternal grandfather. Often, men, like women, are given an additional female name – María (Mary). It is most popular among the Spaniards and is associated with the name of Our Lady and may denote Her various titles adopted by Catholics. 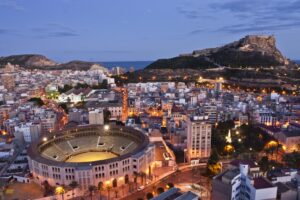 In different styles, the most popular is the treatment Señor (senior), Señor + surname, Don (don) + given name. These options express respect. Don in combination with a name refers to an older person who holds a high position. The rest symbolize, first of all, a higher rank.

The vernacular is characterized by the form Señor + name. With a familiar style of communication, the Spaniards prefer the Don variant + a diminutive variant of the personal name.

Spaniards often refer to a person depending on his profession or position. Here such forms as Inspector (inspector), Profesor (profesor), Doctor (doctor), Portero (porter) are appropriate.

In educational institutions, it is customary to call a teacher Professor, as well as Don + first name and Señor + last name. It happens that students call the teacher Profe (profe), which is a truncated form of the word Profesor (analogous to our “teacher”, “teacher”). The teacher (usually a young one) can also be addressed by name. But in Spain, this form is not as common as, say, in Cuba or Mexico. 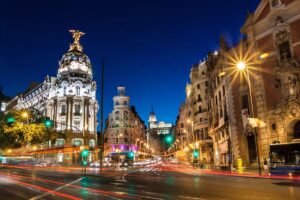 The form Señorito (señorito), previously used in a situation of social inequality, is now found in the meaning of “an empty person,” a representative of the “golden” youth, “a white hand”.

For colloquial speech, such options as Hijo (iho), Chico (chico), Niño (niño), Muchacho (muchach), Chaval (chabal), Mozo (mozo), Rapaz (rapaz) and a number of others are typical. Moreover, Rapaz, Chaval, Mozo belong to the younger generation, while the rest can be addressed to people of any age.

And in conclusion, I would like to say about the most important thing – in communication, the Spaniards value, above all, sincerity, childish spontaneity, cheerfulness and nobility, and no rules can replace them!