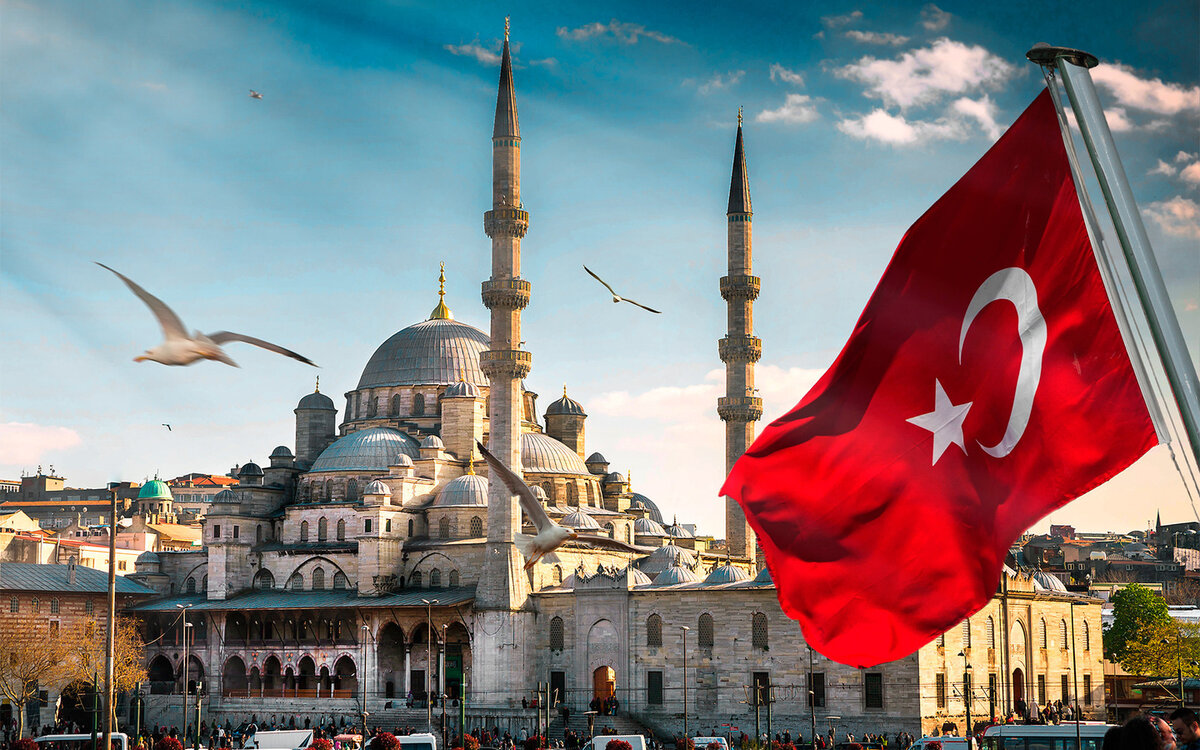 Turkish belongs to the languages ​​of the Turkic group. Along with Turkish, this group includes Azerbaijani, Tatar, Kazakh, Uzbek, Turkmen, Kyrgyz, Bashkir, Yakut and many other languages. Having studied Turkish and translate sunda, it will be easy to understand languages ​​from the Turkic group, in which 40% of the component speak Turkish. Turkish is spoken by about 75 million people in the world. 60 million of them live in Turkey. About 2 million in Germany. The rest are evenly dispersed in countries such as the USA, Australia, Canada, and Western European countries. 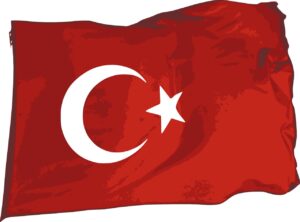 The language of the Ottoman Empire (in which Turkey is now located) consisted of a mixture of three languages ​​​​(Turkish, Arabic and Persian), where Turkish played a far from paramount role. Therefore, by the beginning of the 19th century, 80% of the Turkish lexicon was of foreign origin. Now the Turkish language has many dialects, residents of different regions are not immediately able to understand each other. The basis for literary Turkish is the Istanbul dialect.

The writing of the Ottoman Empire was borrowed from Arabic, which was very laborious and inconvenient to study. There were a huge number of illiterates. In 1922, after the formation of the Turkish Republic, the Latin alphabet was taken as the basis for Turkish writing, with the exception of the letters Q, W, X, which “turned out to be unnecessary.”

The first president of the Turkish Republic, Kemal Atatürk, founded the Turkish Language Association (TDK) to reform education and improve the language. The activity of this organization was aimed at developing a large number of neologisms.

Turkish is relatively easy. There are no exceptions to the rules in it, the spelling of words is identical to their phonetic sound. Nouns have no gender, verbs do not change endings. The words in a sentence have their position.

Turkish is an agglutinative language, when various suffixes and affixes are added to a word, and it can replace a whole sentence.
An example of such the longest Turkish word consists of 70 letters. “Muvaffakiyetsizle?tiricile?tiriveremeyebileceklerimizdenmi?sinizcesine”. It can be translated as follows: “As if you are one of those whom we cannot make the creator of losers.” Such exercises have no practical value, but they illustrate well the peculiarities of the language.