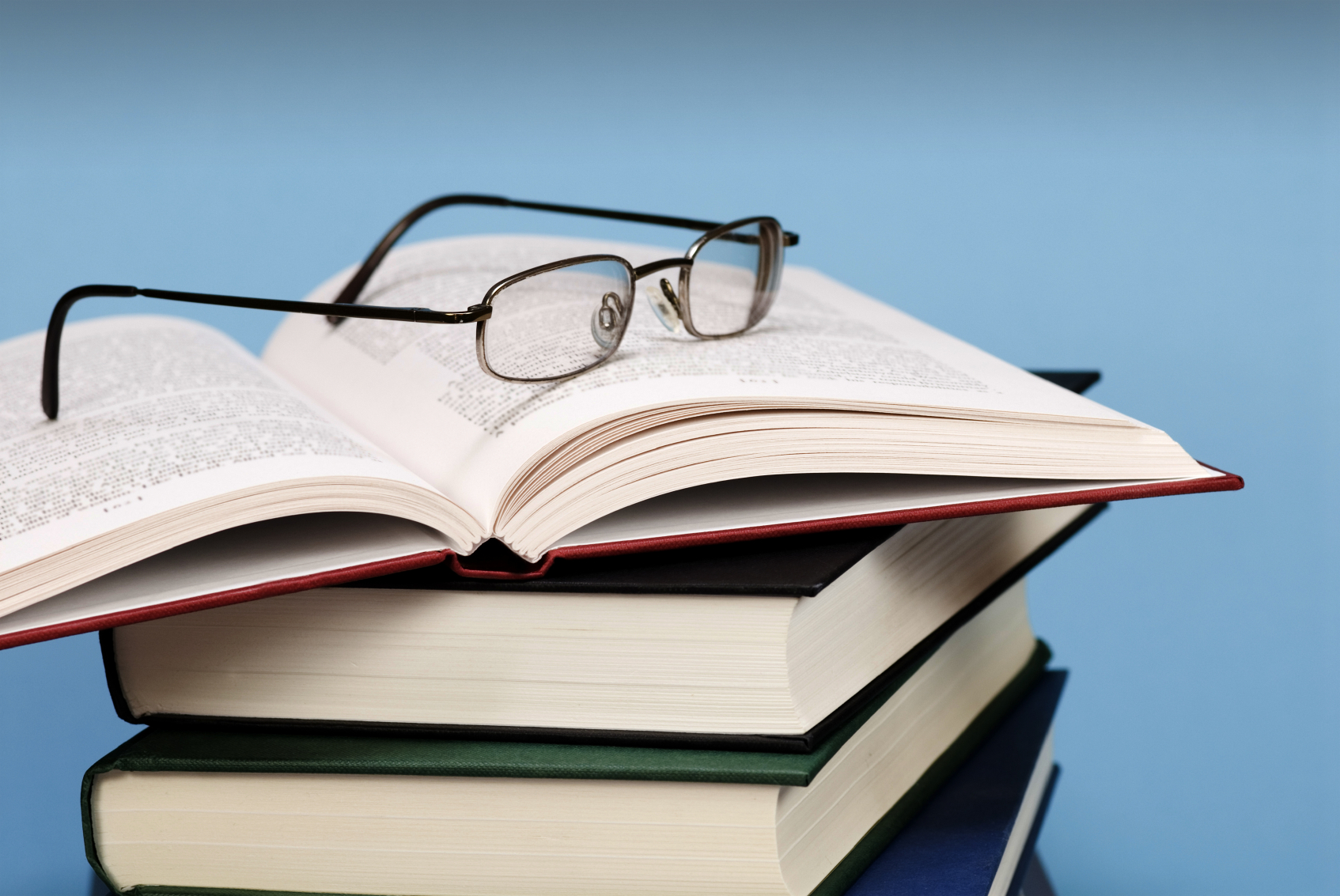 Professional translators are educated at linguistic faculties. Nowadays, linguistics is applicable not only for the purposes of translation or interpretation. Linguistic research over the years has shown amazing discoveries that, surprisingly, are applicable even in the field of forensic science.

Researchers have long determined that even the analysis of text messages on the phones of both the victim and the alleged culprit can help in the search for criminals. 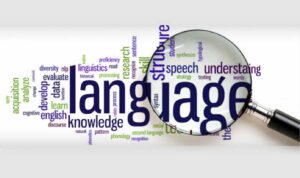 In 2008, David Hodson was convicted, who, according to the evidence presented, killed Jenny Nichol. This story proved the correctness of the idea of ​​the ability of linguistics to help in the investigation of crimes. The jury in that case made its decision precisely on the basis of the conclusions of linguists who analyzed the texts of messages in the phones of the defendants in the case, which had been rewritten for a long time before the murder was committed.

The main postulate of the method under consideration is that each person speaks and chooses expressions in a unique way, inherent only to him. That is, each of us uses certain phrases and words more often than others, uses specific speech patterns. This is true for both speaking and writing, including writing SMS messages. In English, this fact manifests itself quite clearly, since the pronunciation and spelling of words within the spoken layer of vocabulary can be different. Specialists who translate colloquial speech are well aware of this

(this feature is generally not traced when translating documents). Examples include the forms my and me, myself and meself. These are the options that were seen in the correspondence between David and Jenny.

Dr. Tim Grant, an employee of the Center for Forensic Linguistics at Aston University, claims that he can give an unmistakable direction to find a criminal only by drawing a conclusion from the SMS messages of the victim and the people with whom he corresponded. Therefore, it is fair to say that such a method is a new generation of graphology.

Tim Grant created a special system of linguistic evidence that can receive the status of forensic evidence. It is noteworthy that his developments leave no chance for those who seek to “plant” an innocent person: according to the doctor, all these linguistic conclusions should be understandable to any other people besides the linguist himself.

He also created a database of 8,000 text messages based on the methods of forensic psychology. With its help it is possible to “draw” a psychological portrait. According to T. Grant, it is not difficult, for example, to identify whether an SMS belongs to a man or a woman, since men send messages that can be called contractual, and women’s SMS are interpersonal.